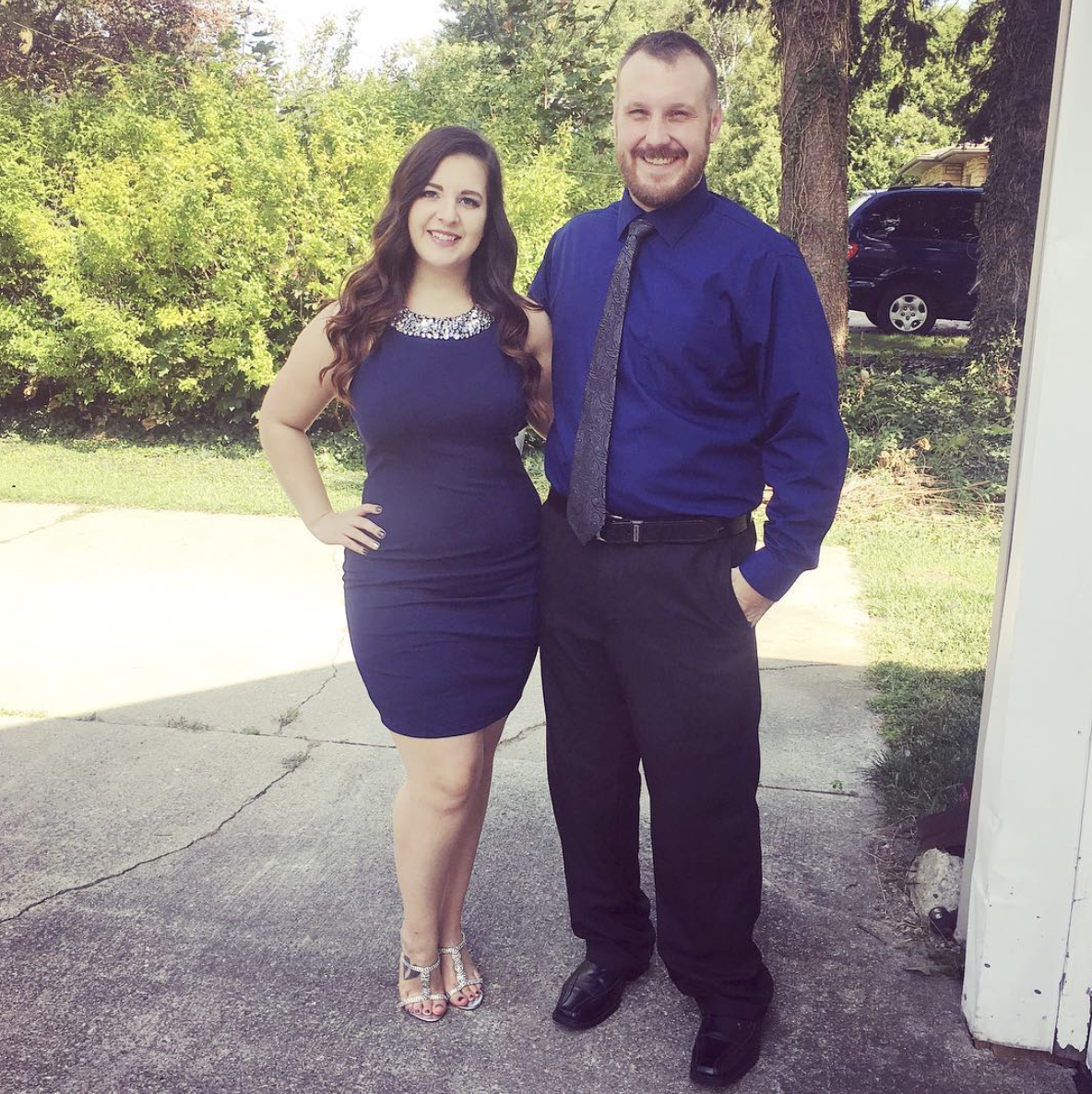 Posted at 20:41h in Uncategorized by cnhadmin 0 Comments
Share

“In April 2017, I had overstimulated on clomid and produced four follicles. The week after ovulation, I went back to the doctor to make sure everything has released appropriately. Unfortunately, the 3 follicles on my left ovary had grown. By this point, there were two softball and one apricot sized cyst on that side, and my ovary was nearly triple its normal size. I was in a lot of pain and could hardly walk. I landed in the ER twice. The first time, the doctor stressed to me that this was a potentially dangerous situation and that I was at risk of ovarian torsion (twisting/flipping) and that I needed to come immediately to the hospital with increased pain. A week later, the biggest cyst ruptured, causing more pain and now vomiting. I was miserable! It goes to say that when the Holy Spirit told me two days later to go to church that Sunday, I was resistant. I felt terrible and just wanted to stay in bed. But, I found my most appealing pair of leggings and went to church anyways. After service, two dear friends of mine prayed the most incredible, beautiful prayer of healing over me. I began to feel a little bit better. I had a follow up ultrasound two days after that and it showed that ALL of the cysts were completely gone! Not a trace of anything ever being there. The Lord healed me in the most amazing way, and I’m still in awe of His good work!”