With God Anything is Possible 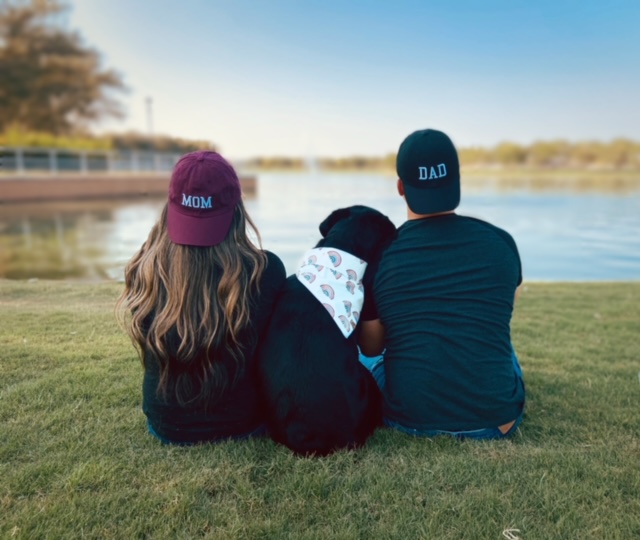 In August 2019, I found out I was pregnant and had my first ultrasound the following day. That night I woke up to unbearable pain and we went to the hospital. It was confirmed I was miscarrying our baby who was 7 weeks. We were devastated.

On October 6, 2020 I found out I was pregnant again but it was shortly confirmed that I was miscarrying again. We were in disbelief. The miscarriage led to me having a D&C surgery a week before Thanksgiving. I was so angry at God and didn’t understand. I apologized through prayer for being angry at Him. At that time I didn’t know how much more my heart could take.

Days later, my husband went to the doctor for a suspicious lump on his body. He had surgery three days after Christmas and was then diagnosed with testicular cancer. We both had so much sadness and continued to lean on each other and God during this time. We praised the Lord for his wonderful blood work coming back great after surgery. In March, he did treatment. His doctor told us in July it would take a year to get pregnant. We left the appointment upset on how long it could take to continue growing our family.

But, two weeks later, I took a test and it was positive. With God ANYTHING is possible. I am currently 33 weeks pregnant with our miracle baby boy due in April 2022. God has continued to show up in our life and my husband and I continue to have faith and hope through all of our heartache. We thank God for healing our hearts and for our health.

As I have navigated this journey, I have been so blessed for the supportive community of women I have found through Moms in the Making. I love connecting with the Lord through my virtual group and seeing Him perform many miracles through prayer.