08 Mar While I Wait For a Baby, God Has Made Me Victorious

Posted at 09:17h in Testimonies by cnhadmin 0 Comments
Share 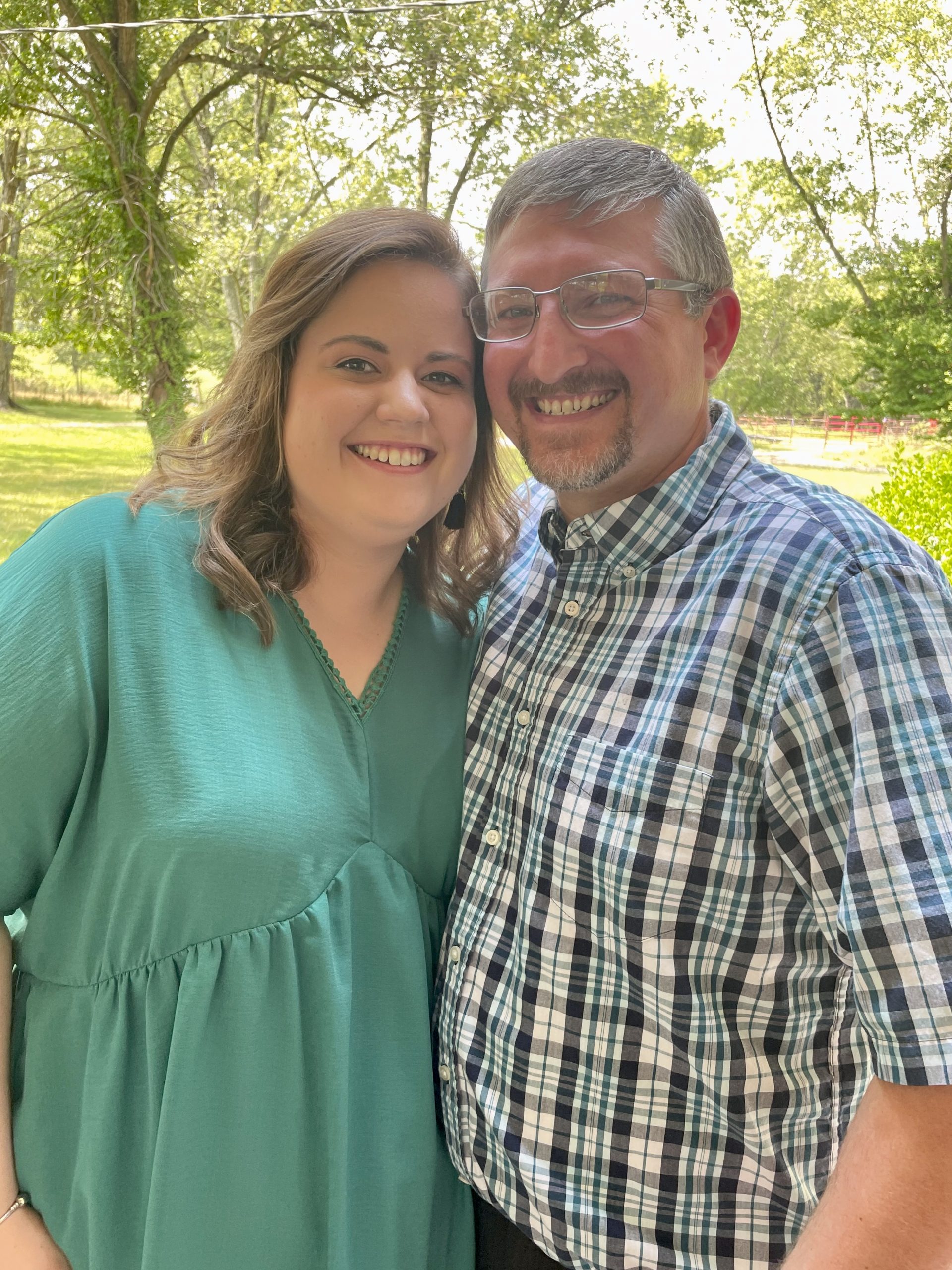 I was diagnosed with PCOS and Hashimotos in 2018 which has made trying to conceive a little more complicated. I was also under an immense amount of stress and anxiety during that time. Circumstances eventually brought everything to a halt and I took a year off from trying to have a baby. Fast forward to 2022 and my husband and I have been able to begin trying under an entirely different viewpoint where God is truly at the center. I had the same tests completed to see where my levels were at with my diagnoses now and learned that they have significantly decreased!

I also recently had the opportunity to be a part of a Moms in the Making Leadership Intercessory Prayer night where the words, “Right Alignment,” were prayed over me. I’m fully believing in healing of mind, body, and spirit as I look to God’s Word for the truth instead of following the lies I had been telling myself.

I’m still in the trenches with my health. This week has knocked me down with a terrible UTI but for the first time I don’t feel defeated by this. I still believe deep within my heart that my diagnoses aren’t what God has for me. I’ll face trouble in this broken world, but I know that He has already overcome the world and I know that through Him I can be victorious as well! My babies will be coming soon!