We Welcomed Our Triple Rainbow Baby 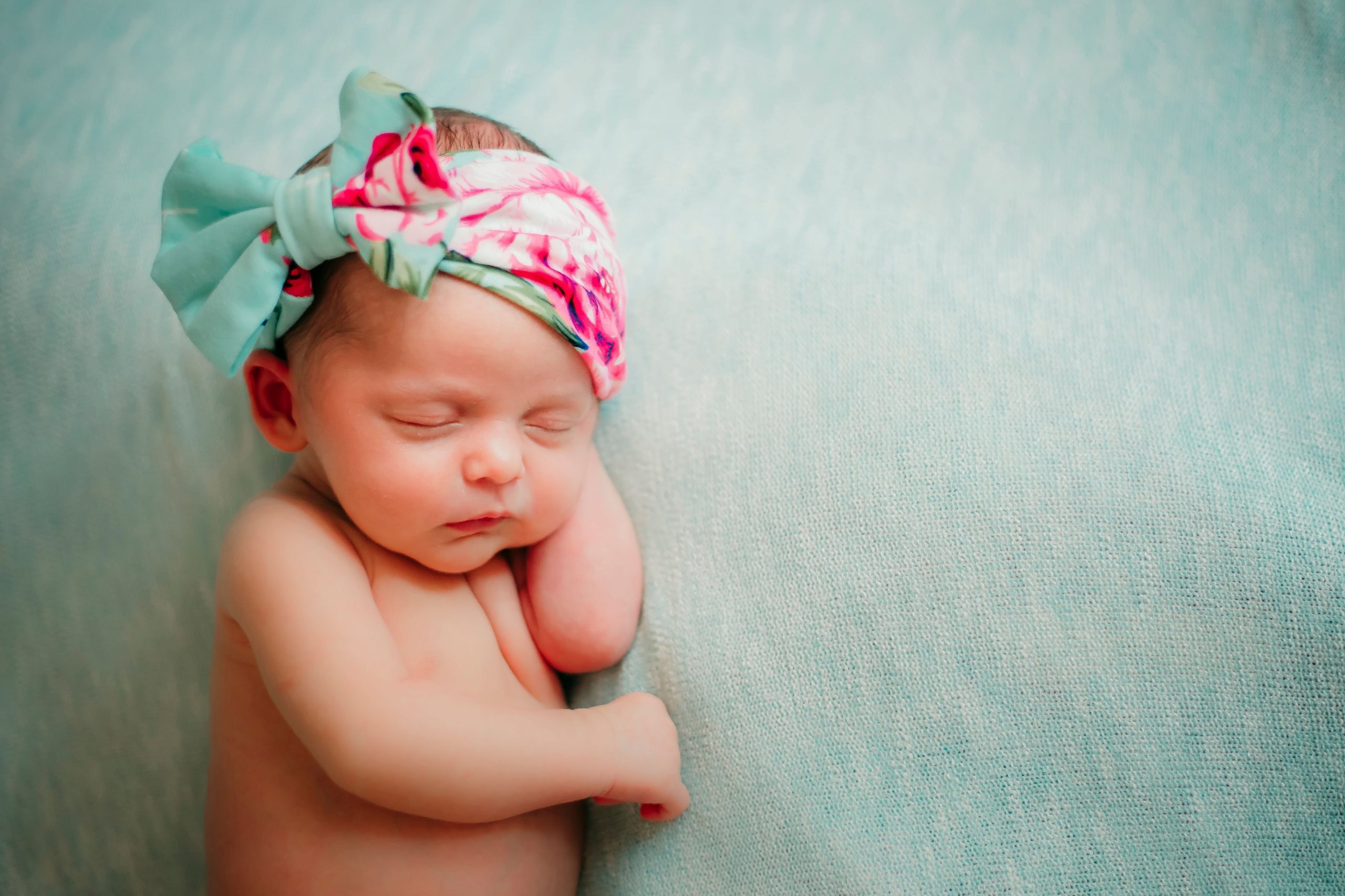 In March of 2019, I went off birth control in hopes of starting a family with my husband. We were prepared that anything was possible but we couldn’t have known what our journey held for us.

A few weeks later, we were staring at a positive pregnancy test. Our hopefulness for the situation quickly changed as I had signs of a miscarriage soon after that positive test. Another few weeks in the doctors office confirmed that this was not a viable pregnancy.

A whole year of trying later, on Mothers Day 2020, I found myself staring at another positive test. I excitedly told my husband that we finally had another chance at parenthood. Unfortunately another doctors visit later, we found out that once again this pregnancy was not viable.

After a few cycle to regulate what was going on, my fertility work up showed no major issues and only minor tweaks. We received optimistic news that we could eventually be parents. A few months (October 2020) later, on our wedding anniversary, we were excited that our protocol had worked for us and we got another chance. Once again, we were given bad news.

I reevaluated my life after that. I left my job that I no longer enjoyed and caused me stress. On my last day of work, I was called to read Jeremiah 29:11. I immediately grabbed my Bible and opened the page to EXACTLY that verse. I got chills and knew that something good was coming for us.

A few weeks later I held a positive test in my hands once again. This time it felt different but in the best way. We welcomed our triple rainbow baby in September 2021. She’s absolutely worth waiting for.

I found a home (and friends, thank you Summer and Emily) in Moms in the Making. I lift up and encourage everyone that no matter your journey, God is there with you every step of the way.