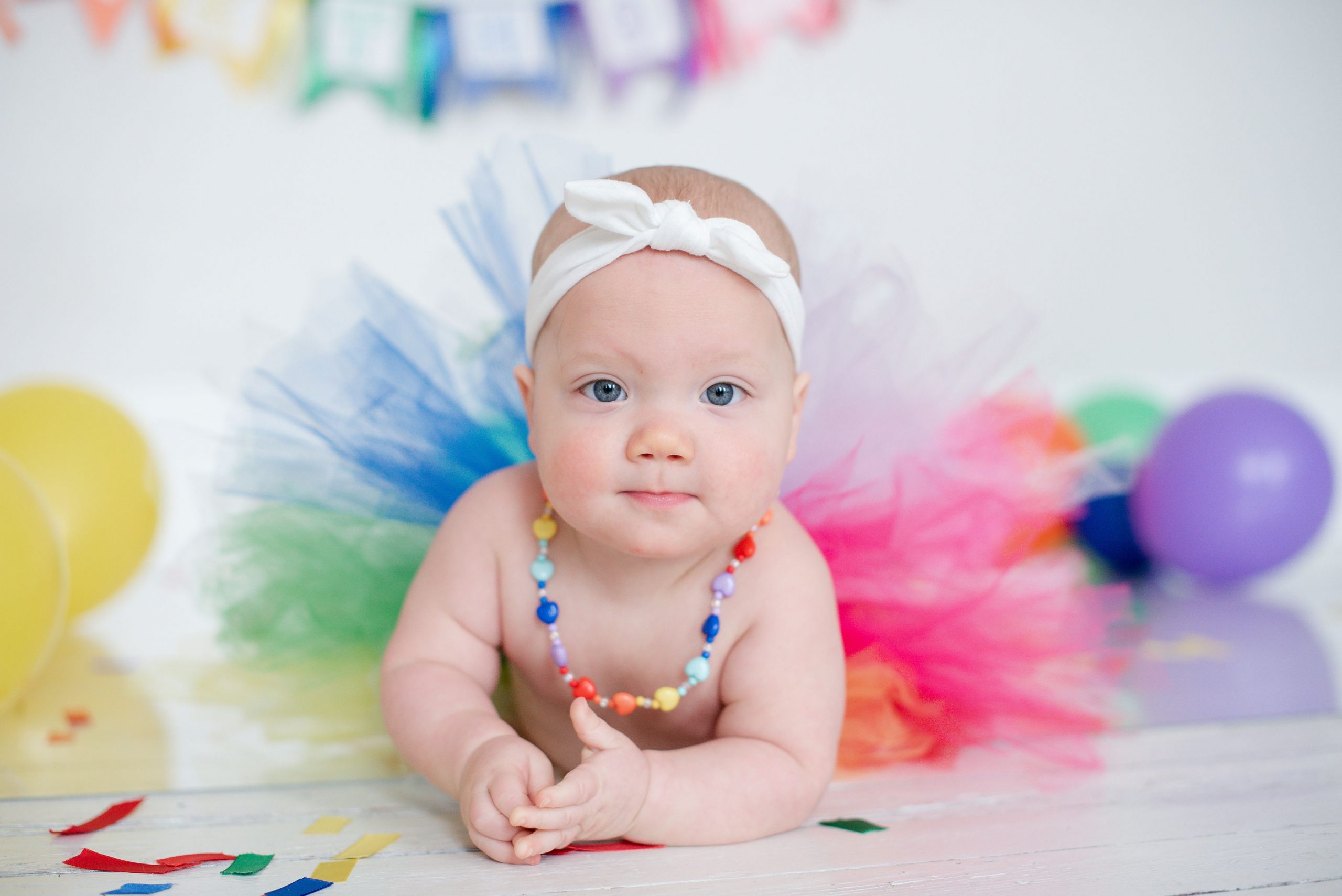 After a year of marriage and months of obsessively tracking my ovulation, we found out we were pregnant on 12/15/18. In the midst of the holiday season. We were excited and told all our family and friends at gatherings. The excitement was short lived as we miscarried just a couple of weeks later, on New Year’s Day.

Through the miscarriage I felt that God was telling me that I am not in control and I should stop trying to play His role. I didn’t track any ovulation the next time but it didn’t take long before we were pregnant again in March 2019. This time the excitement was coupled with hesitation. When we went in for our second appt at 11 weeks, there was no heartbeat. We were absolutely devastated and confused.

I remember I started my cycle while I was at the gym before work – knowing this meant it was time to start trying again, I was just sobbing for fear of another loss. When I got in the car to go to work, the song “Stand In Your Love” was on the radio. The lyrics are about sorrow, pain and fear not standing a chance when you are with God. I just sobbed even more because I knew in that moment God was speaking to me and telling me that everything will be okay this time.

After breaking down at the gym, I was overcome with loneliness not knowing who to talk to about how I was feeling because none of my closest friends would be able to relate. I came across Moms in the Making on Facebook and reached out to the leader in Cincinnati, who led a group that met only 20 minutes from my house. She was so welcoming and I was eager to be among like-minded, God-fearing women.

God was faithful and we were pregnant again in August 2019. And throughout my 3rd pregnancy, all of the women in my group were incredibly supportive to me, even those who were still waiting for the miracle babies. We ended up welcoming our precious rainbow baby as a preemie in February 2020.