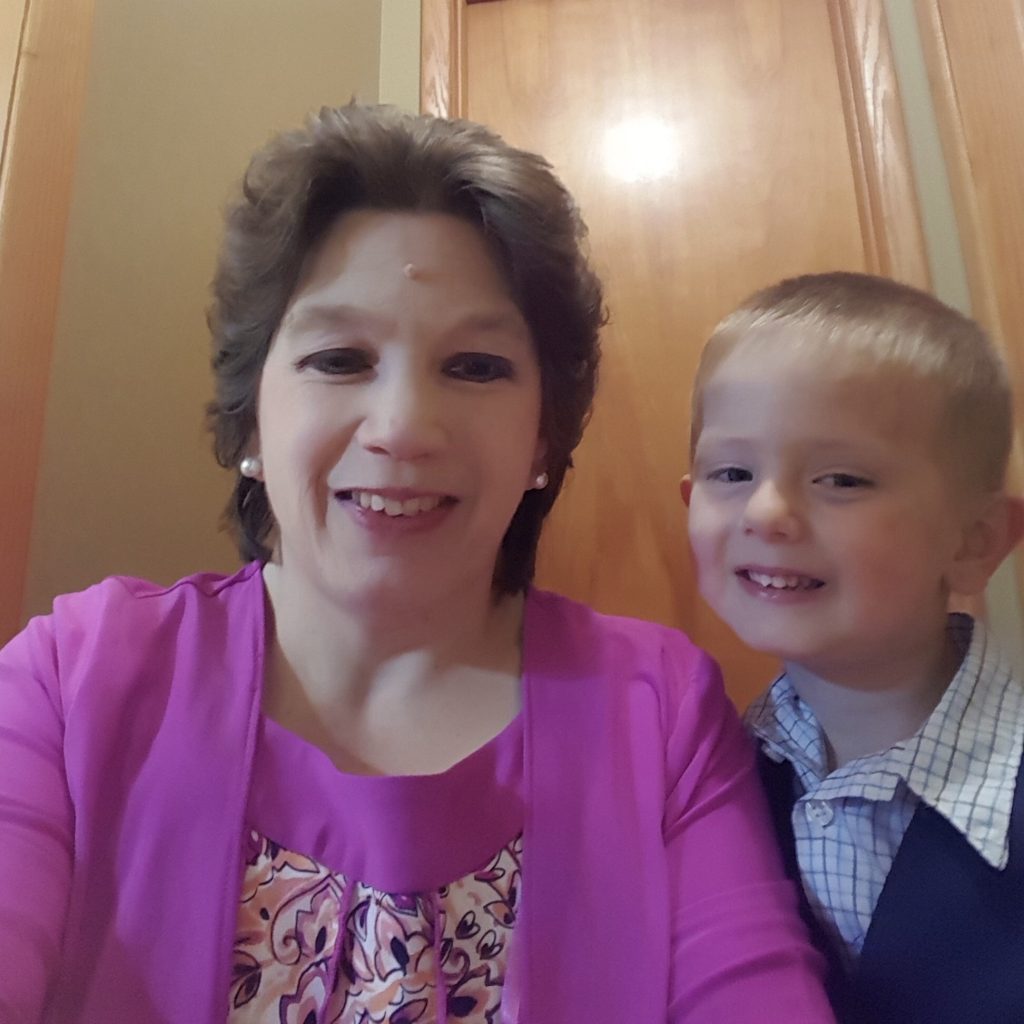 After being married 2 years we tried IVF with donor eggs, but I did not get pregnant. We then, after being married 14 years, went through an open adoption. It was a precious baby girl we named Brooke. The birth mom changed her mind and we were left devastated but God gave us such comfort during that time.

We had all this baby stuff and decided God was not done with us so we decided to pursue embryo adoption. We went through all the home study process and everything else to get accepted. We went for a transfer and were devastated when I was not pregnant. We decided to try one more time. After waiting 2 weeks for a pregnancy test and being so nervous it would be negative again, the nurse called and said “You’re pregnant!”

I could not believe it! Our dream was coming true. God answered our prayer. Nine months later He gave us a healthy baby boy. We thank God for our miracle. Even with having Turners Syndrome they were scared I would have complications. God was so good I did not even have morning sickness. He has been so good to us and He will be so good to you!