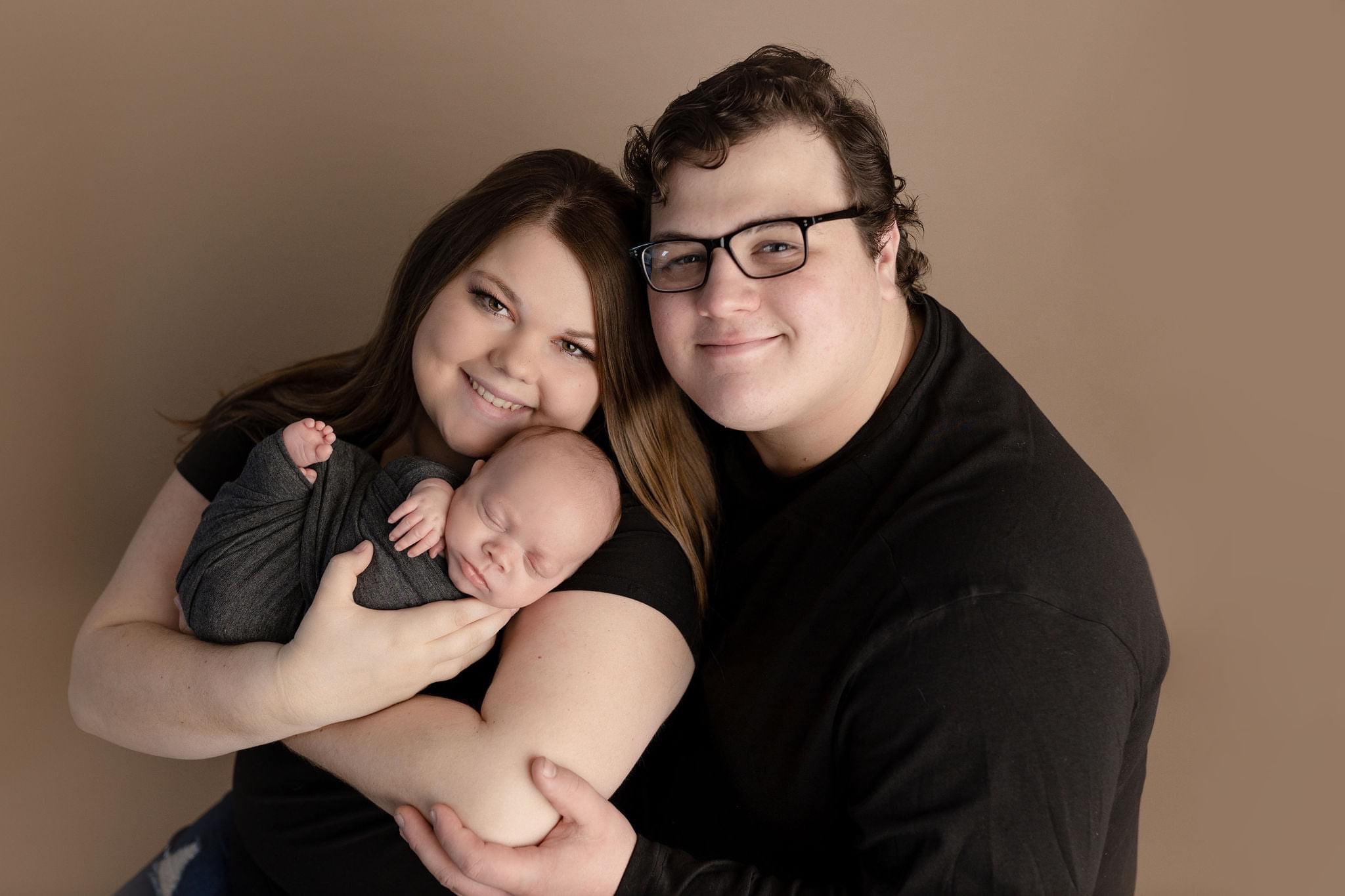 My husband and I started trying for a baby in January 2019. After some testing, we found that my body didn’t ovulate with my periods. In August, 2019 we met with my doctor and decided to start clomid in December. We did three unsuccessful months of clomid before switching to letrozole in March 2020. The letrozole worked the first round and I found out I was pregnant on April 1st.

Before finding out, I joined a live prayer session with Caroline on Facebook and she prayed with me. I specifically remember how powerful it felt as she was so specific and prayed over the test I was going to take. That night I took a test and got a very faint positive. I took a digital test the next day to make sure and it was positive.

I had a very smooth pregnancy until 33 weeks when I went into labor and was sent home because our hospital did not believe me. My water broke at home and when I went back to the hospital they actually inserted a catheter wrong causing my cord to prolapse and my baby’s heart rate to decline. We were rushed to another hospital and I had an emergency C-Section. My son had to be resuscitated and did not look good at first. He went without oxygen for an unknown amount of time. He had seizures that first night and it was a very scary situation.

The next day my son started improving and continued to get stronger everyday. He spent 24 days in the NICU and is doing fantastic at home. We have a feisty two month old baby boy to love everyday.