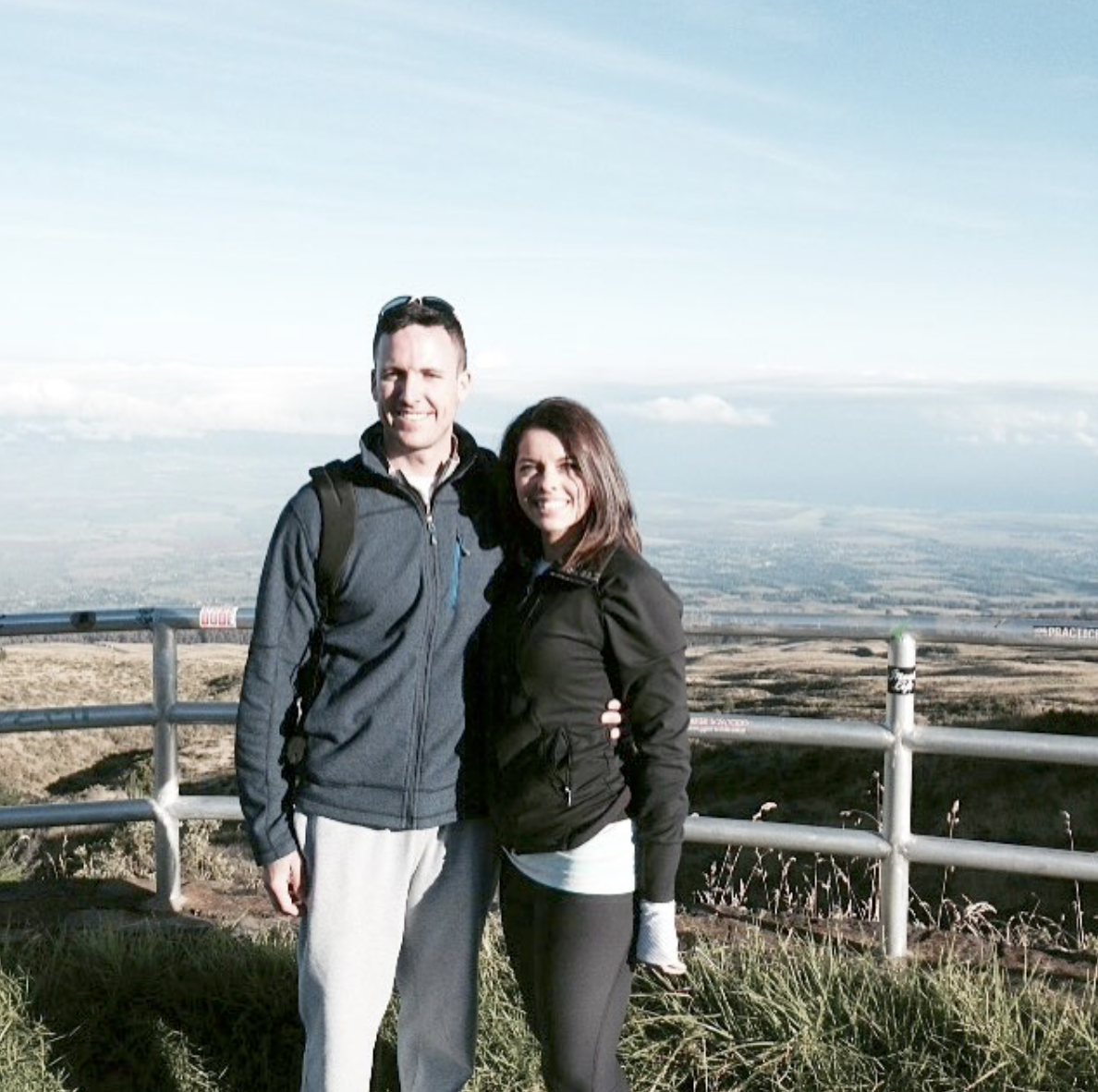 Posted at 18:22h in Testimonies by cnhadmin 0 Comments
Share