21 Sep Pregnant After 4th Round of IVF 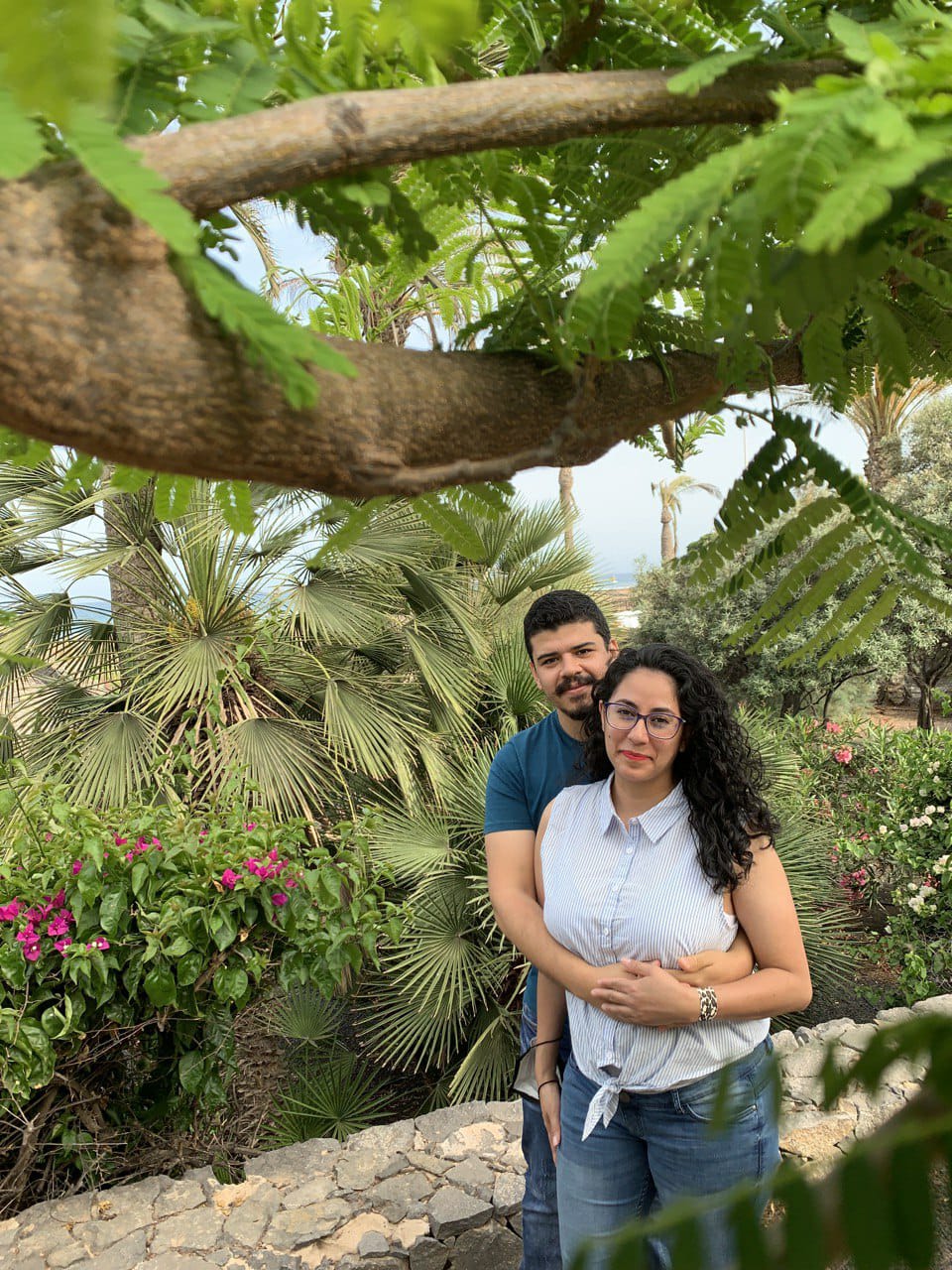 In 2016 we decided to start trying for a baby; we had our positive 8 months later. Suddenly a bleeding began and I started to have a lot of pain. When we arrived at the hospital they told us that it was an ectopic pregnancy and surgery was needed. I was in complete shock. That night was the worst I have had. One of my tubes broke and I had an internal bleeding, and my soul was in complete grief.

I didn’t understand why we were going through this. We started our plans to be parents with God, we prayed over it, our life has been always about serving God. “Have I done something wrong? Is this a consequence of something?” I was going through a lot, so I told God that if it was the moment for me to die I was ready, but I heard His voice telling me “you won’t die, I know what you’re going through, I felt it when I was on the cross. I had thought my Father abandoned me and I too felt alone. You’re not alone, I’m with you and your Father has not abandoned you.” After this conversation my pain was gone and I had a peaceful night.

The day after I went to an emergency surgery due to the severity of the diagnosis. We went home and grieved for 3 months, with a lot of questions but also renewing my faith. In 2018, we tried again and had another positive but also ended up with the same nightmare; same symptoms, pain and hospital. I went into surgery again. I was heartbroken and really sad.

We continued through life and God sustained us. We then decided to pursue treatments and decided to do IVF. After we had 3 negative rounds and in that moment MITM came into my life. I wasn’t by myself anymore. I had God, but now I had a community. I joined the Spanish virtual group and I woke up in the middle of the night (I live in Spain) in order to be with the girls, but in every group my strength and faith was renewed. This ministry helped me heal my heart against God and helped me to be grateful for the blessings we currently have. I had the most powerful praying warriors praying for my pregnancy.

We decided to try for a 4th IVF round and this time was positive. I’m 6 months in my pregnancy and I can see God’s faithfulness. He wants us to be mothers, He designed us for that. During my pregnancy God gave me Psalm 27:13-14 and it has been an anchor for me. Take this verse for your life and anchor to it during your waiting.