21 Dec Our Miracles Came Through Adoption and a Surprise Pregnancy! 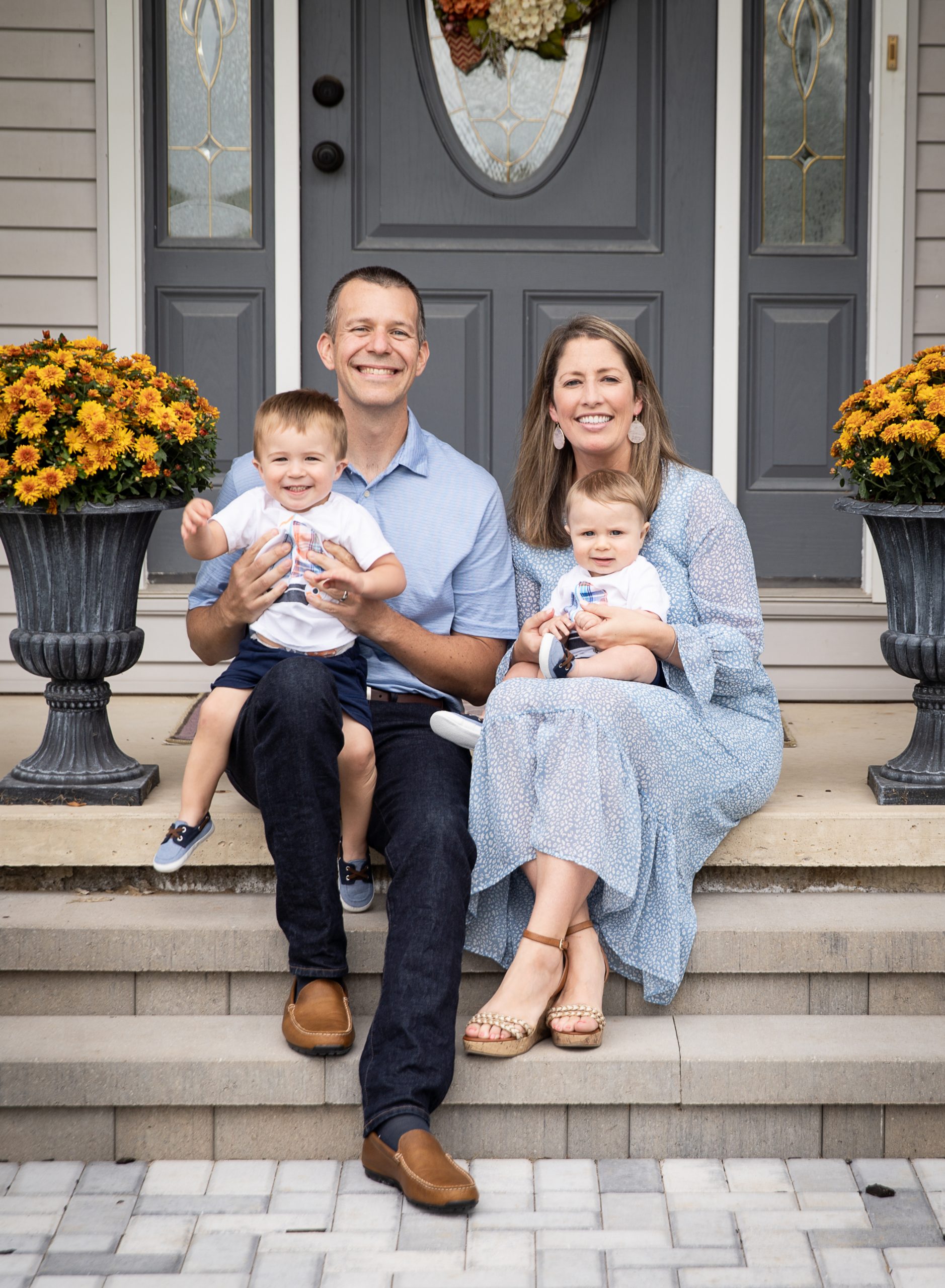 My husband & I tried to conceive for many years. We finally got pregnant in 2017 but the pregnancy resulted in an ectopic pregnancy. We lost the baby & I had my right fallopian tube removed. Doctors told me my best possible chance of conceiving would be in vitro which scared us. It was then that the Lord whispered “adoption” in our ears so we went to our first meeting.

Unfortunately we walked out terrified because we had no idea what all was involved. We revisited the endocrinologist & begged to try medicated cycles before attempting IVF. She agreed to try 3 rounds, none were successful.

At this time I was introduced to Moms in the Making and started meeting with the Michigan group. I was matched with an incredible prayer partner. Caroline’s posts and stories restored my faith! We eventually got the courage to try IVF. 9 embryos were created but only 1 was viable. It didn’t stick. Thousands of dollars lost & emotions consumed us. I continued to pray, even when I felt like I couldn’t crawl out of the battlefield.

The Lord continued to lead us towards adoption & we finally obeyed. Hours of paperwork, appointments, training & meetings were logged and we were eventually matched with an expectant couple. We ended up living 18 hours away from home for 2 months in an extended stay hotel. 7 months later the adoption was finalized & we became a forever family. I cannot even begin to express our love for this sweet boy. He is our everything. When our son turned 6.5 months old I found out I was miraculously pregnant. We didn’t even know this was possible. Baby boy #2 was born! Family complete. All of the tears watered my mustard seed which made the most magnificent story bloom.