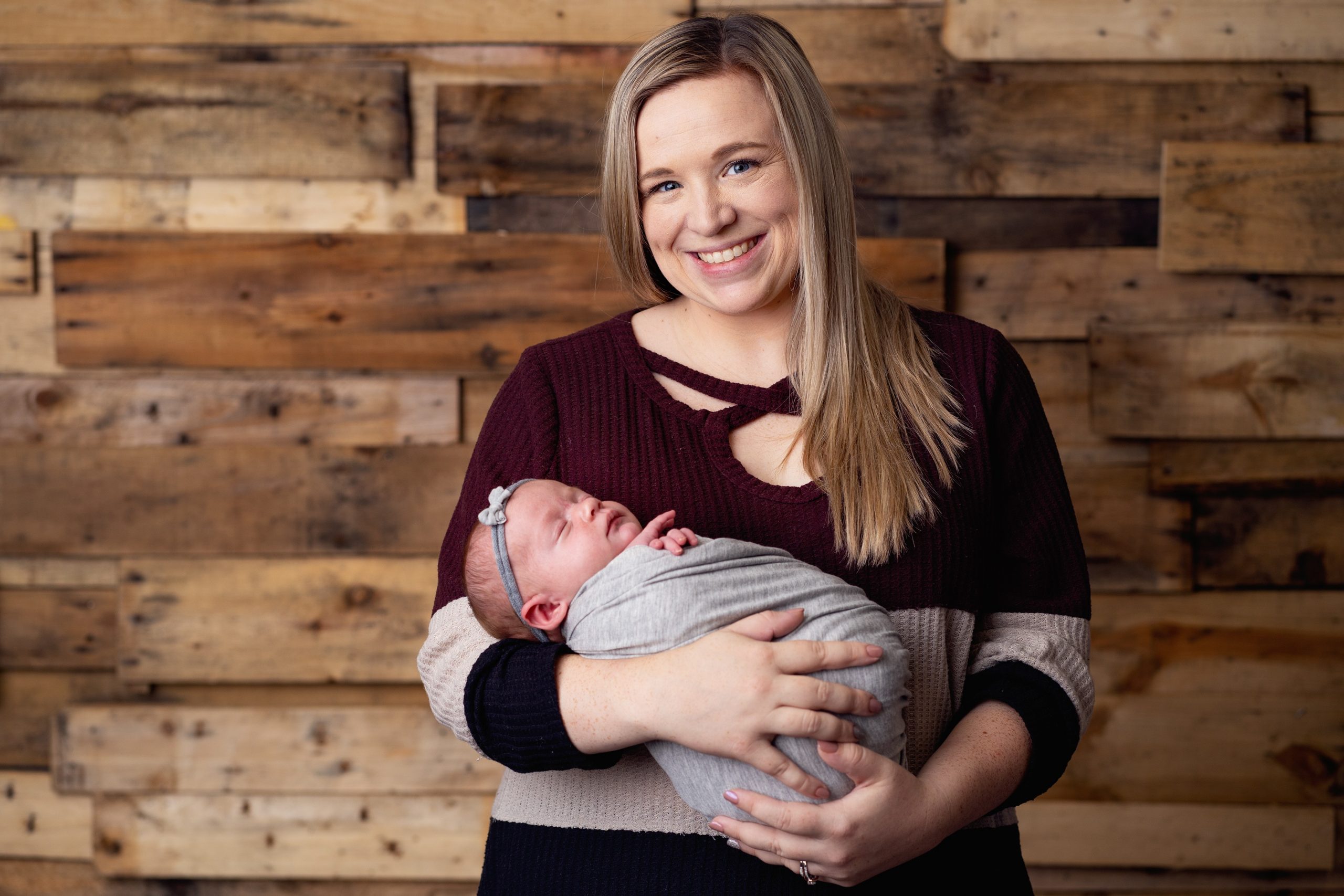 I am a planner. After having a rough childhood, I had plans for my life that would break generational cycles & curses. I had plans to go to college, become a kindergarten teacher, and meet a wonderful man. We would get married, have babies, and live happily forever. And by 2015, at 25, I had all those things checked off my plan, except for babies. But this time God’s plan was different than mine.

We tried having babies for 2 years. God told me “you will be a mom, just wait!” But I had waited 2 years, that was long enough, right!? After 2 years, I went to the doctor. I found out I had PCOS and would need help to ovulate consistently. So insert medicine, a lot of time peeing on ovulation strips and tracking every part of my cycle. We tried Letrozole and prayed some more. Then in August of 2018, after 3 years of trying, we finally got that POSITIVE! Our happiness was short lived as it ended up being an ectopic pregnancy. I grieved shortly and was ready to try again as soon as I was able.

In February 2019, another POSITIVE! By April, something that had originally brought us so much joy left us with a pain that brought me to my knees. After having a D&C, my heart was broken and I was angry with God. In that emotion and honesty with God is where my relationship with Him grew the most. I started looking into other ways of becoming a mom but God said “no, wait.” So I waited. I stopped obsessing over having a baby and put my faith in Him. January 2020, after 5 years of trying, we got another POSITIVE. I was immediately consumed with fear instead of joy, but God spoke to me and said, “You will have a healthy child”. And we did. On God’s time, not mine.