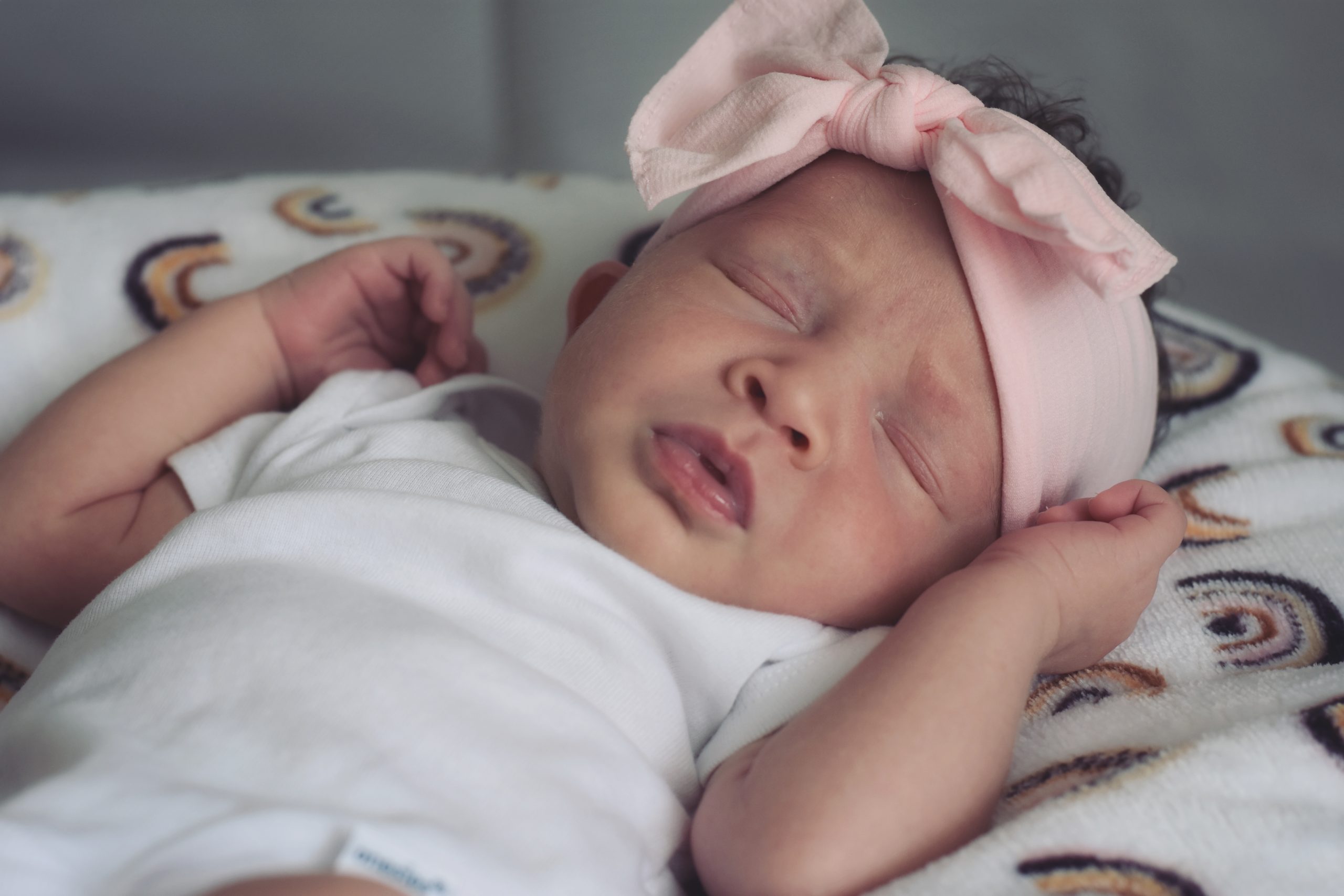 We have been married for nine years. During that time, I experienced three ectopic pregnancies. My last ectopic was in November 2018, right when we were going to try our first IUI but I became pregnant naturally. We couldn’t resume fertility treatments until I was healed from the ectopic pregnancy. That took us into January 2019, however, my husband deployed and was not expected to come home for six months. We would then need to wait a few months later to ensure he was not exposed to Zika while deployed. I felt defeated and so angry.

In April 2019, I was sick and not getting better. I was diagnosed with a cancerous lung tumor. My husband was brought home immediately and I underwent a surgery to remove part of my lung. Thankfully, surgery was the only treatment I needed, but the healing time was six months. I felt even more defeated! Why are there so many obstacles in my way? In July 2019, I found a local Moms in the Making group. I was hesitant, but decided to try it out. Attending this group forever changed my life! I felt closer to God and felt more hopeful. I also made forever friendships.

After six months of healing, we resumed treatment. I had a minor fertility surgery to try and determine the cause of the ectopics. No cause found. We were told to try naturally for six months. After unsuccessfully trying, we opted for IVF. However, we were now in 2020. Due to COVID, our IVF was pushed out to the end of 2020. Right before starting, my husband received orders to move in early 2021. We decided we could not pursue IVF during a move. This was my breaking point. I was so angry and questioned God’s Word and promise.

We pursued IVF in July 2021, which was completely covered by donations and other financial means that we wouldn’t have had prior to moving. We became pregnant during the second attempt and our miracle baby was born in June 2022! Looking back at my journey, I now understand God’s timing for us! Without the waiting, I would not have grown closer to Him. I would not have developed the faith I now have. God will always fulfill His promise at the most perfect time, even when sometimes we can’t see it.