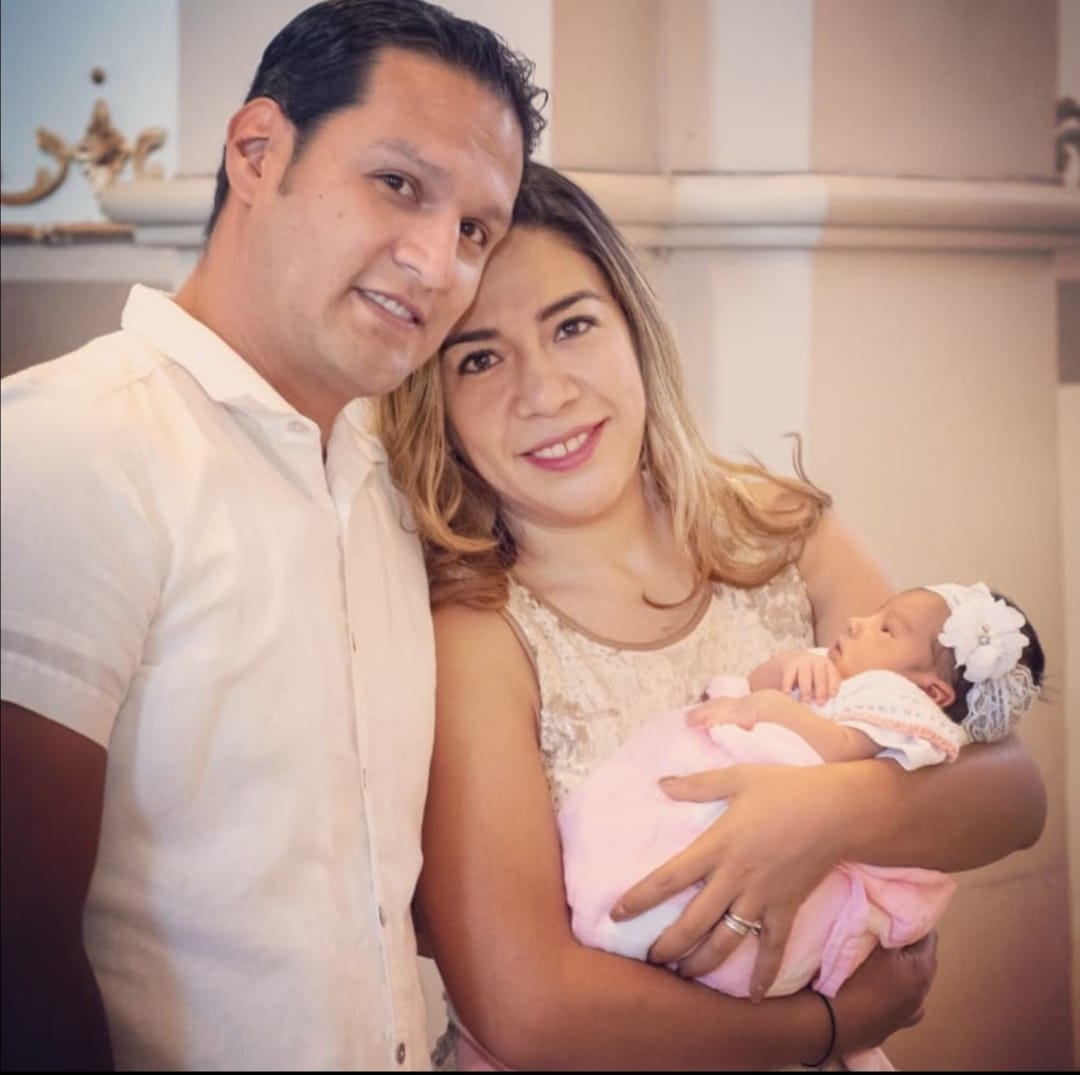 For as long as I can remember I knew I wanted to be a mom. When I was 21, in 2009, I was diagnosed with uterine myomatosis, and some doctors recommended removing my womb. We decided to fight and reject that option. I was on medications, injections and treatments to stop the growth of tumors.

In 2014 and 2015 I had two surgeries to remove the fibroids. In 2016, I got married and we wanted to be parents soon, but God had other plans. We knew it wouldn’t be easy and when we ran studies, we discovered that my tubes were broken so it would be almost impossible to get pregnant naturally. In 2016 I had my third fibroid surgery and in 2017 we started the first round of IVF with a negative result. But I never lost faith that sooner or later God would hear our prayers and fulfill the miracle of becoming parents… In 2018 and 2019 we tried again without success.

I discovered Moms in the Making in March 2020. We decided to try again then but the result was negative. It was after that that we were presented with the option of surrogacy, and my sister was the one who gave us a yes; thanks to the support I found through Moms in the Making I was able to lead this path with a lot of faith and love. Moms in the Making was a great support to make decisions and have peace over the process. What I value the most is the change that God made in my heart and mindset during my wait.

In November we got our positive results! María Jimena was born on July 26, 2021, surrounded by love and thanks to prayers – but especially as a miracle of God our Lord. He was the one who took us through this process being held by His hand. All glory goes to Him!