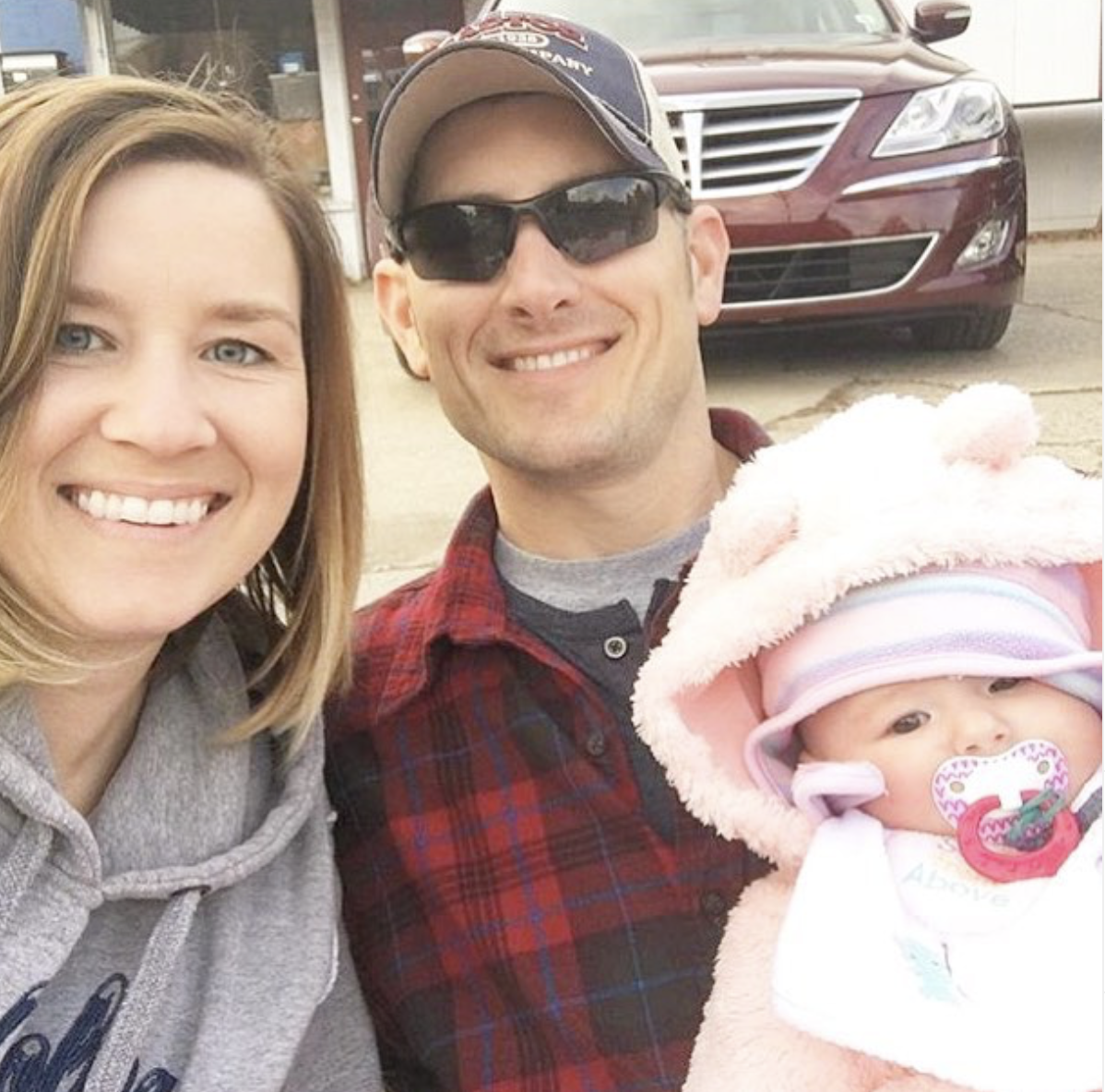 Posted at 18:58h in Testimonies by cnhadmin 0 Comments
Share

“My husband and I met on a mission trip at Southern Charleston University, in the summer of 2001. We married in July of 2007 after four years of dating and started trying shortly after. Fast forward through years of trying, finding out we both have fertility issues (we speak against this in the name of Jesus!), crying out to God, a failed adoption of twins and failed IVF. We just decided to live life and continue to pray for Gods blessing through either pregnancy or adoption! (Or both!) In February of 2016 I felt God telling me to fundraise. So I did!

We went to Bethany Christian agency and did there orientation for adoption and signed their financial agreement. Then got a call from our previous agency that a mom wanted more profiles! So we made one (that night) sent it in and two weeks later got the call that we had been longing for! We were chosen!! That following Sunday we loaded up to meet our birth mom! We actually booked a hotel and when we got there realized we were staying on the campus where we had first met!

Two weeks later we would go to meet our daughter Carlie Faith, and do you know She was born in the hospital across the street where we first met 15 years earlier! After almost 9 years of trying we were finally a family of 3! God is in the details! It may take what seems like forever and u may have to go through many trials but believe me He is working it out and u will be amazed! She was also born just 5 days after my birthday! Best gift EVER! To know struggle is to know God! He wants u to reach out to Him, lean on Him and trust! 1 Samuel 1:27 Psalms 113:9″