God Spoke to Me in a Dream that I was Pregnant 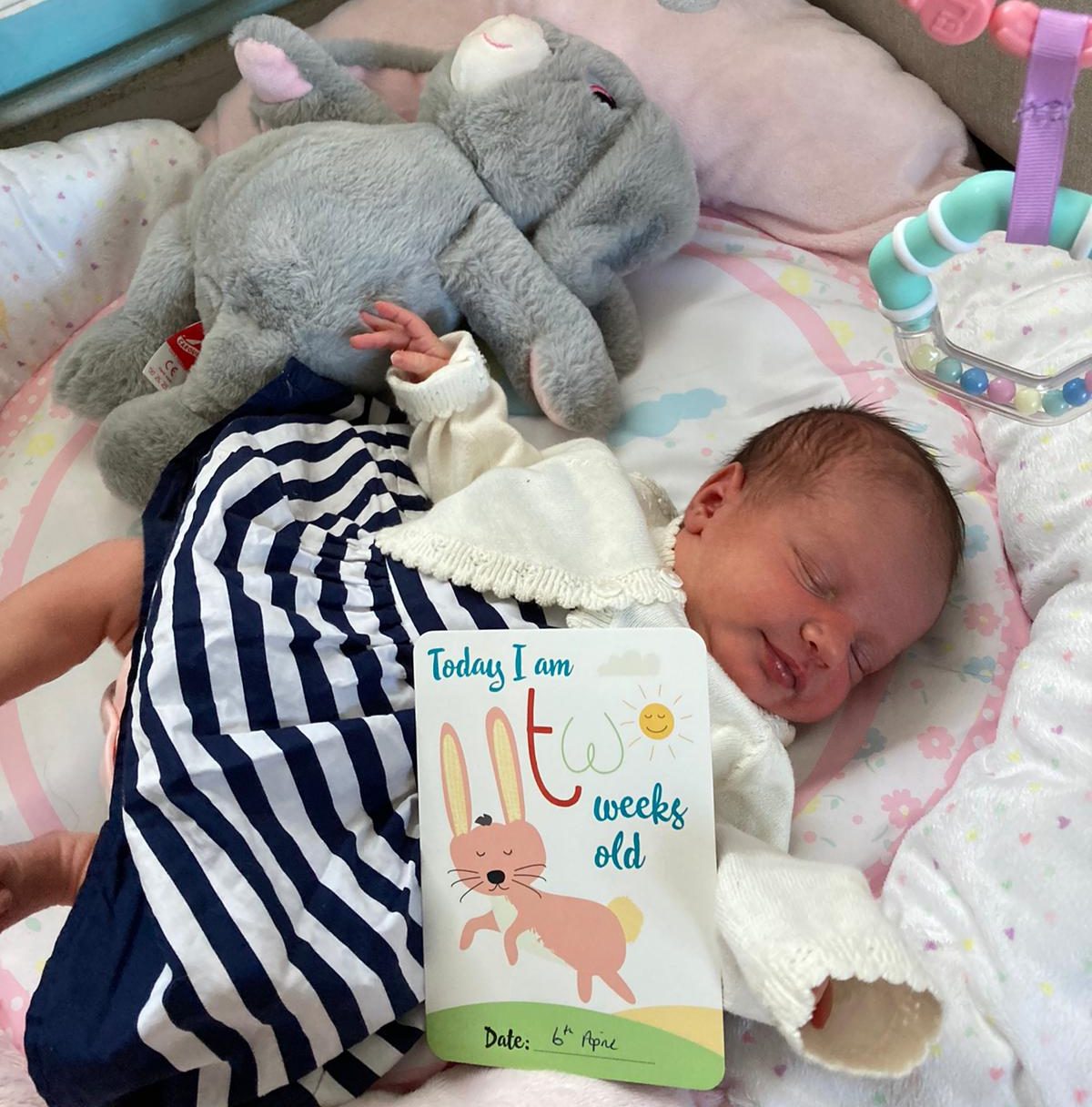 Over 2 years of trying we spent the first 6 months expecting imminent positive tests, and then began to question needing support. In the UK you can’t access help until you’ve been trying 2 years or can prove issues, so after a multitude of tests that showed no issues we were beginning to struggle. I work as a nurse in a specialist respiratory ITU, and was able to serve during the covid pandemic, where I then got a promotion to sister, which felt like God timing.

The week my unit got the all clear from the last covid patient, I had a dream where God gave me the number 64. When chatting with my husband about it, He suggested that the baby could be due on the 6th of April, and laughing I said, “if that’s the case I’d be pregnant now!” I felt a real peace of God fall on me as I said it, however we’d had a negative test the day before.

3 days later we got our positive test; it was the month we were due to start IVF. My official due date was 13th of April, but I was certain our beautiful baby would be coming on the 6th. 64 days after my dream my friend in my bible study, who were also struggling, announced their pregnancy too, 6 weeks behind us!

I gave birth on the 23rd of March. I was so sure the baby was coming on the 6th of April, I didn’t believe it was labor, and we only made it to hospital 15 minutes before Jessica was born. We called her Jessica Eliana as Eliana means “God has answered” and she is an amazing answer to prayer, once again proving God’s timing is far superior to mine.

A big thank you to Moms in the Making, which helped give me a knowledge that I was not alone. I was thankful to see the wonderful miracles God worked in so many sisters’ lives. If I’d had a baby with my timing I’d have had a lockdown maternity time and would never have served during the pandemic and would never have gotten my promotion. We would also not have had our darling girl so close to good friends, and not have been blessed by all God’s blessings in the meantime. It was really helpful praying for people in the group, seeing their journeys and knowing God was with us all.