God Healed My Baby in My Womb 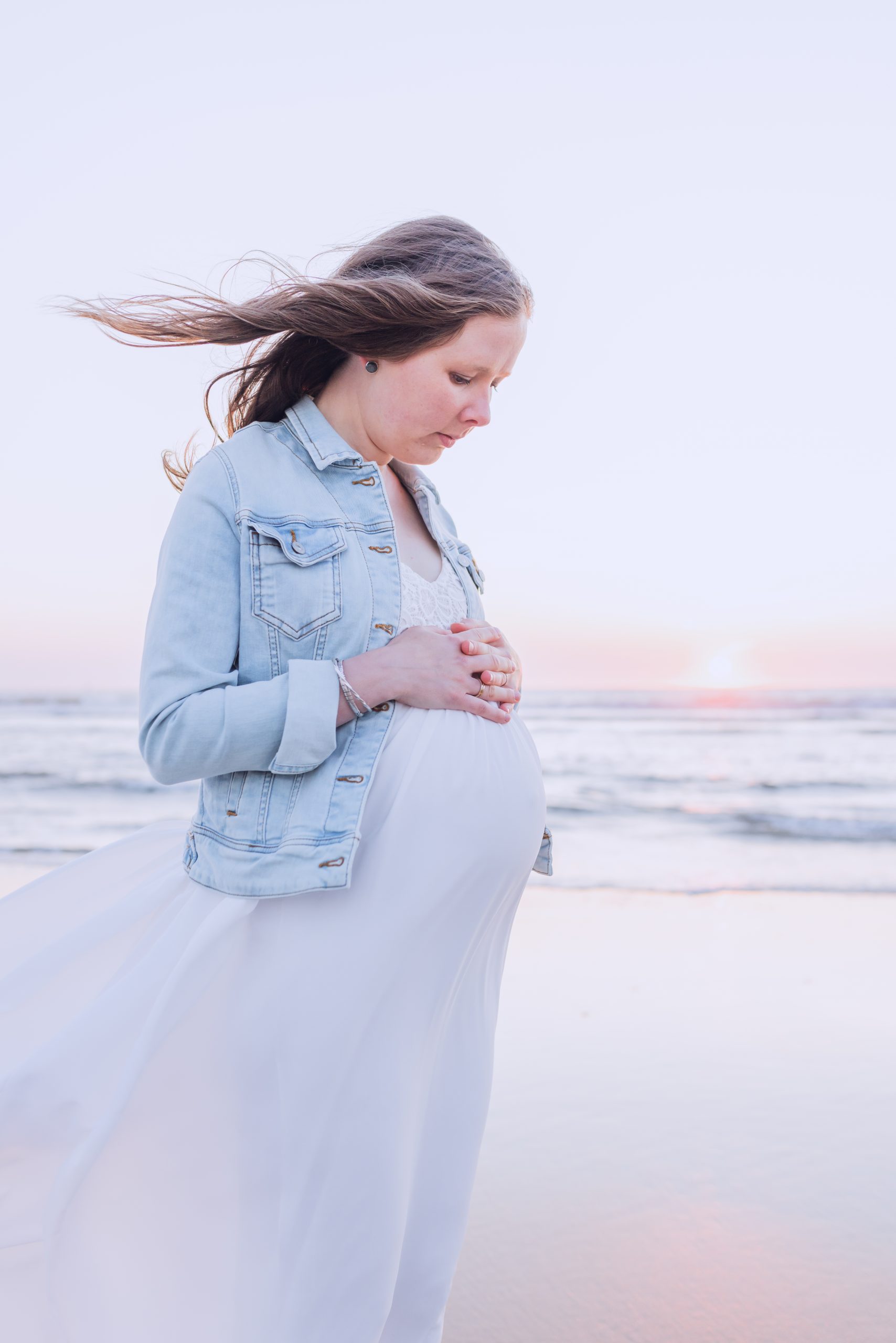 Last summer we were finally able to start our first round of IVF after it got postponed a couple of times due to various reasons, including the health of my husband. We felt that God led us into the IVF route and this got confirmed over and over and so we walked in faith on this path. The egg retrieval was painful. However God gave me a Dutch song (based on Psalm 91) to play over and over again in my head during the procedure. They were able to harvest 29 eggs!! 15 got fertilized and we ended up having 6 4-day-embryo’s in the freezer! This might seem quite an elimination race however for us this was the perfect amount we prayed for.

Due to the risk of OHSS we couldn’t have a fresh transfer and had to wait another 3 months. In this period of waiting God called me to sign up to become a leader for a MITM group in the Netherlands! This kept me busy until our first embryo transfer in November. In the meantime God confirmed again that IVF would be His way to conceive. The night before the transfer I received a name in a dream for our little one (another confirmation). The transfer itself went super smoothly and we felt surrounded by prayer. Two weeks later I couldn’t resist taking a test because all the signs were there. Positive! I didn’t even have to wait on the 2nd pink line to appear.

The first ultrasounds went great and were better then we could’ve hoped for. The anatomical scan at 20 weeks though showed a slightly enlarged kidney. Not life threatening but something to be checked again at 30 weeks. So about 10 weeks later we came back and the kidney had grown even larger. So we were referred to an academic kids hospital for an extensive check-up. A week later we went into the hospital. Though surrounded by prayers of healing and peace, I was super nervous for the full day. However in the hospital none of the specialists who were called in to check our little one could find any abnormality. God did it again!!

Now we’re in the final weeks and are able to enjoy it. God has been so faithful!