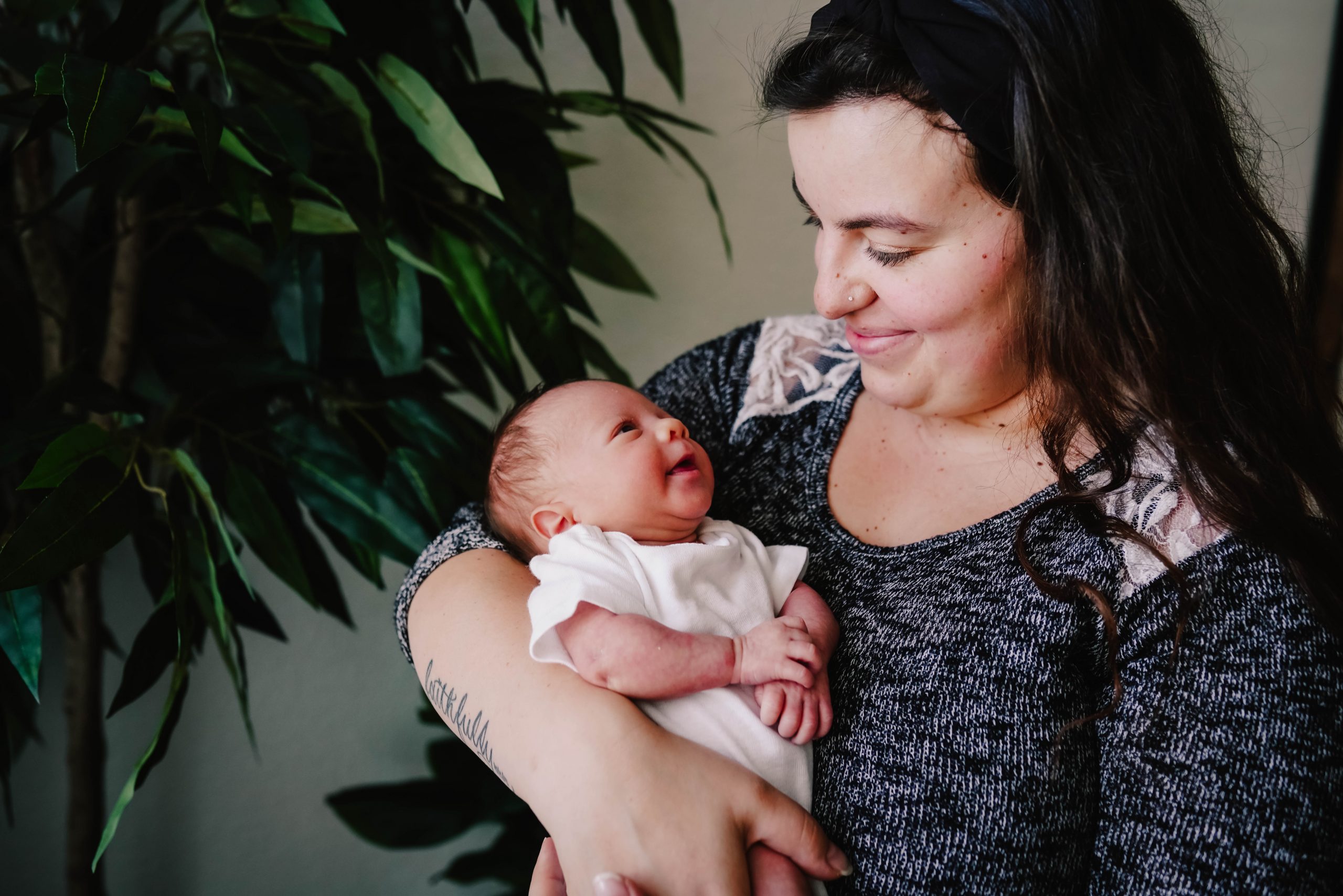 On February 18, 2020 I found out I was pregnant for the 5th time! I couldn’t believe my eyes. I rushed to Walmart to get another pregnancy test. The one I had just taken was expired so I thought maybe it was a false positive. Three more tests that night showed that I indeed was pregnant! We had been through four miscarriages and then a season of waiting to get pregnant again so it took a bit to sink in. This was finally happening for us!

The first half of my pregnancy was pretty normal. I was very sick and only had mild spotting. At the 20 week anatomy scan, we got the news that our baby boy was measuring small. I had ultrasounds twice a week after this and even spent a week in the hospital. From August until October I was seen by my doctors four times a week to make sure the baby was doing okay. He continued to measure small and the doctors couldn’t figure out why. On October 2nd we had an ultrasound that showed our baby boy had stopped growing. He was alive, but it was time for him to come out! On October 5th I headed to the hospital to be induced. The next morning, October 6, 2020 our son, Thomas McGrady Tsiao was born.

Thomas came out with his cord wrapped around his neck twice and he had two knots in his umbilical cord (that were never detected on ultrasound). One knot is rare, but two knots is especially rare! My doctor said this type of thing often ends in death. BUT GOD! God protected our son in such a big way. He only spent five days in the NICU and now that he is home he is thriving! Thomas is truly a miracle and a daily reminder of God’s faithfulness. We are praising God for this sweet baby and I am so thankful for Moms in the Making who helped me through my miscarriages by reminding me of the gospel and pointing me back to Jesus. Having women in my corner who could understand what I was going through was so encouraging.